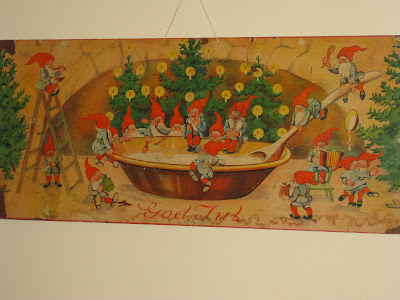 29 YEARS SINCE THE BHOPAL GAS CATASTROPHE - when Union Carbide's plant let out toxic gases over 500,000 people

It is now 29 years since the inhabitants of the slum in Bhopal woke up of breathlessness and cough. Eyes and respiratory tracts were aching like fire. Some did never get up from their beddings. The others fled towards the hospital - many in vain. Around 8,000 people died during the first days. Since that, maybe 10,000 or 20,000 have died in gas related diseases. It is estimated that 100,000 of the 500,000 exposed people have permanent injuries.