How to find "The Bhopal Saga" and Wikipedia references

Update June, 2018. When my "granddaughter" was going to marry, I finally was allowed a visa from the Ambassador. So I have visited Bhopal twice, in 2015 and 2017. My plans are to go back in beginning of 2019, as I am expecting a grand-grand-child.

I am not any longer active in the Bhopal case. But I have copies of The Bhopal Saga to sell. Contact me by ingrid/at/eckerman.nu or on Messenger Ingrid Eckerman (my Swedish speaking ID).

This is the most popular of my texts. 2662 views until April 12, 2015. Probably search mashines from US. The other texts about Bhopal have maximum 200 views.

It is soon nine years since my only book The Bhopal Saga - causes and consequences of the world's largest industrial disaster was launched in India, at the 20th anniversary December 3, 2004. (The publisher made it 2005, I don't know why.) The photo below is from the launch. I downloaded it from the start page of an Indian newspaper. Not until 2008 I got problems with my visa, and since 2010 I am banned from India. 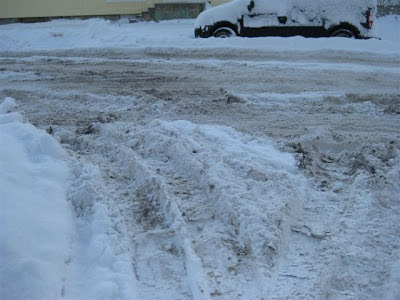